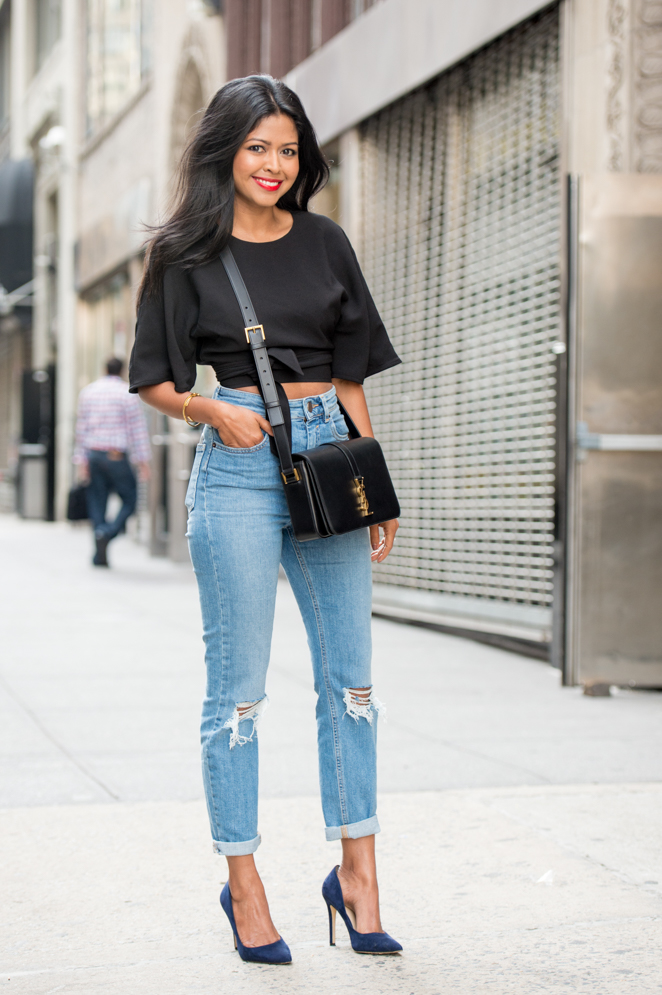 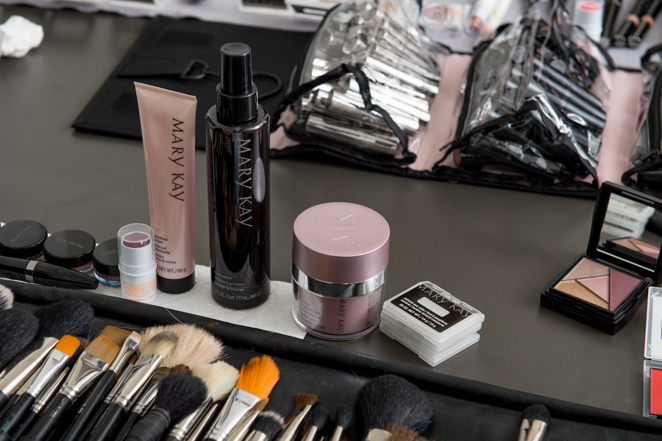 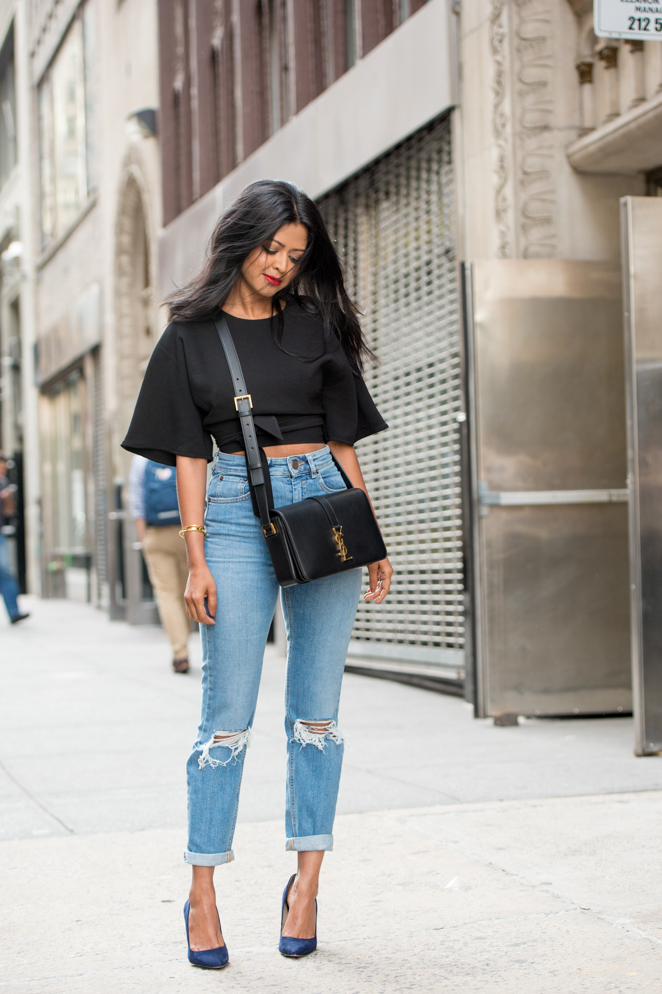 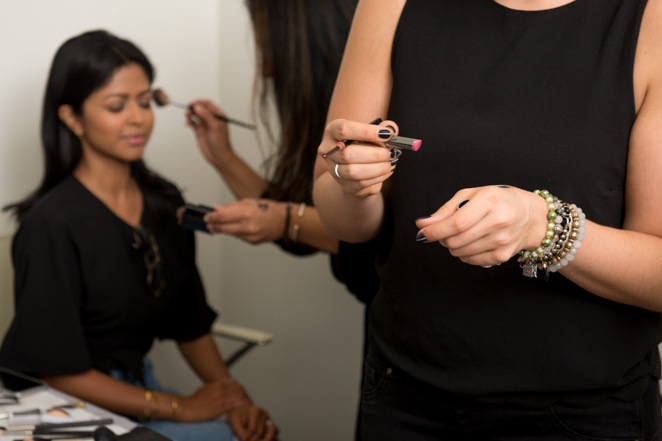 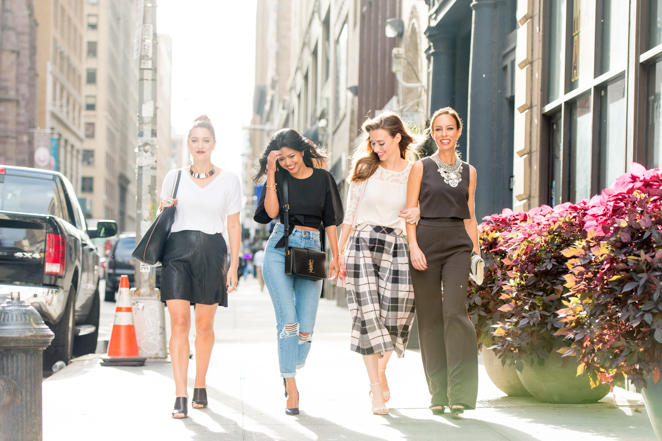 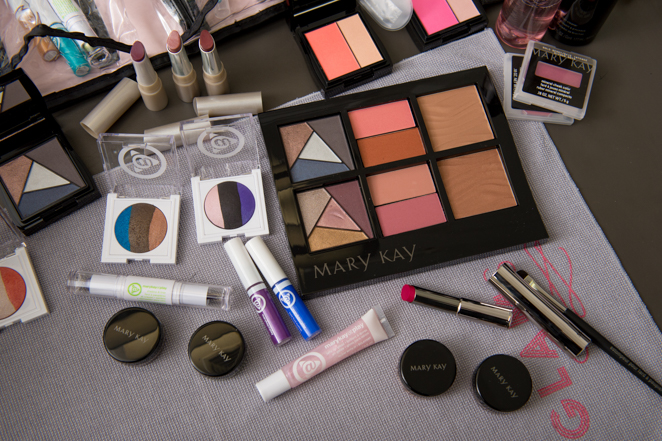 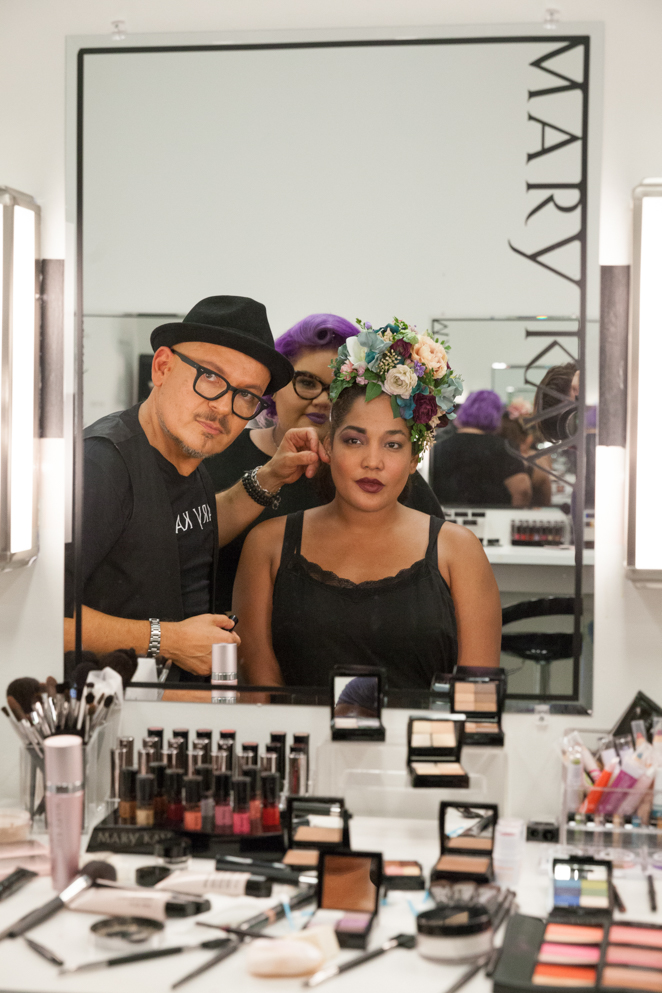 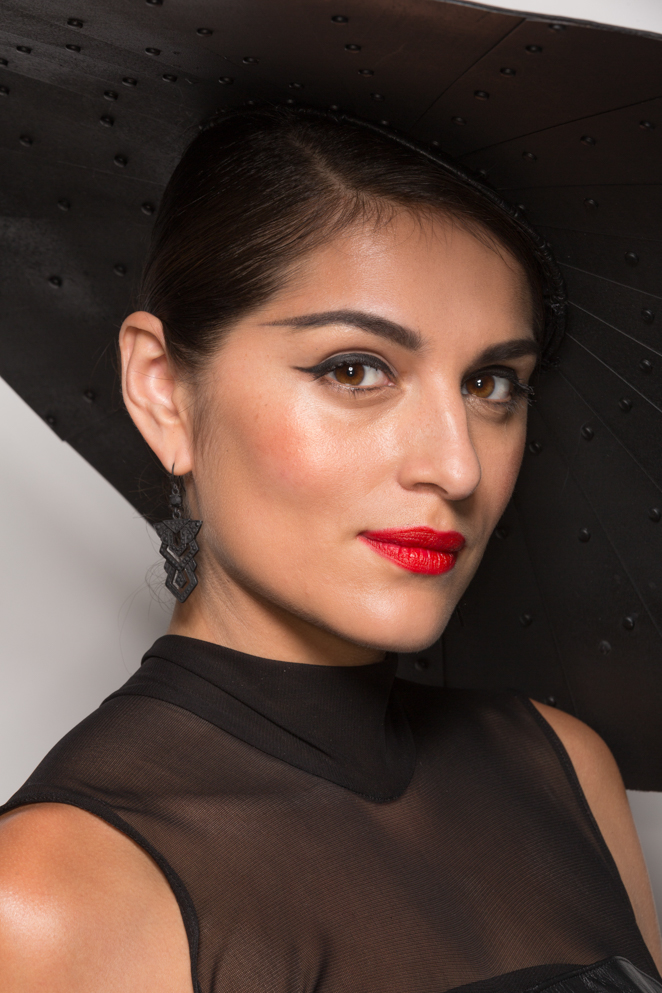 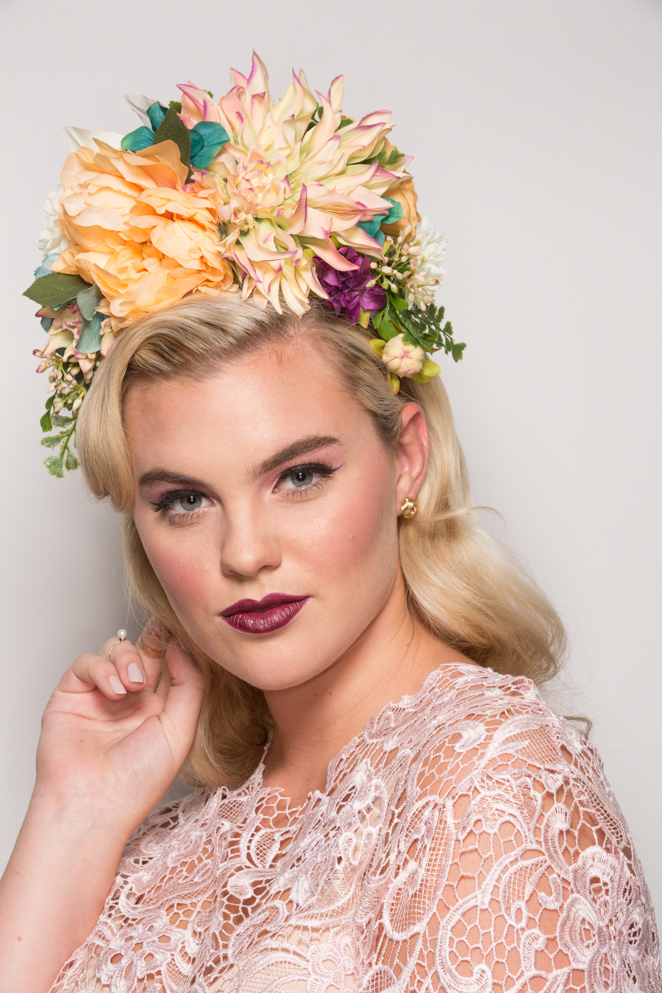 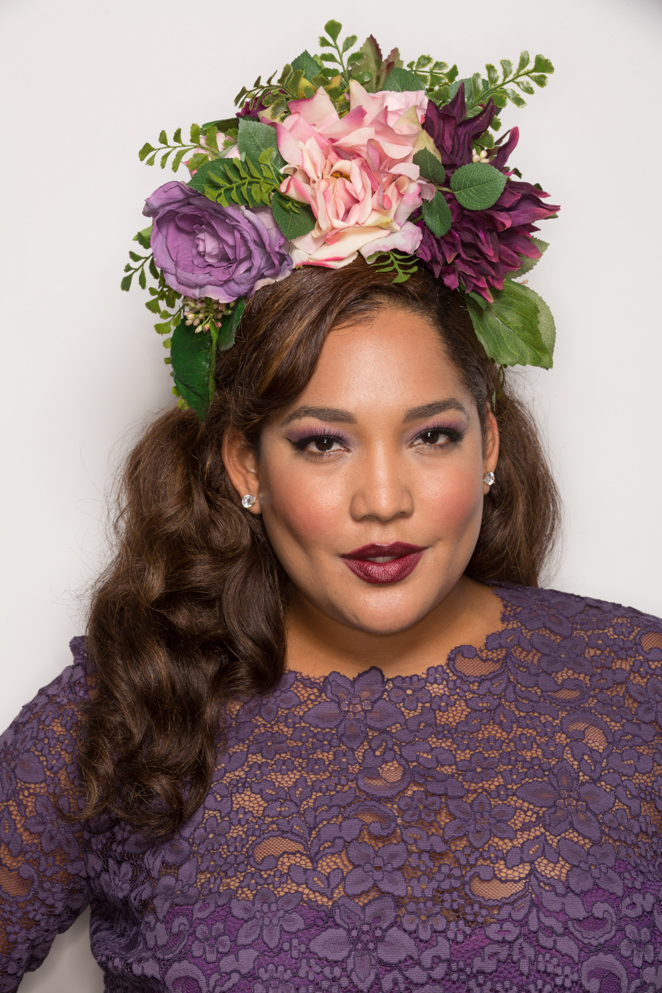 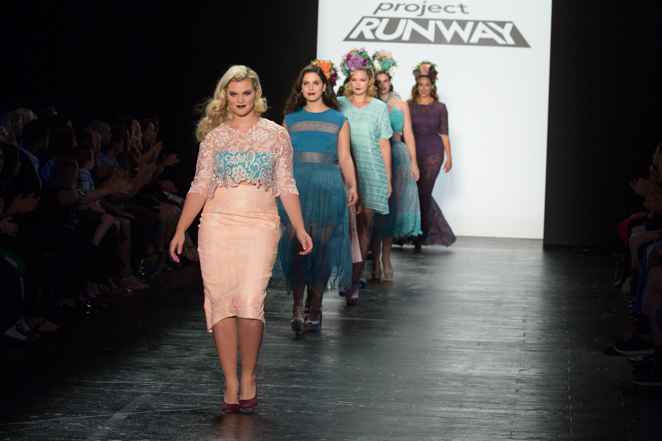 #FlashbackFriday to this past Fashion Week in New York when I was lucky enough to have been asked to attend the Project Runway Finale Fashion Show thanks to Mary Kay, the official make up sponsor. Sitting across the judges as they thoroughly perused the looks on the models was fascinating and the most intriguing part of the runway show that day was that since there were episodes that hadn’t aired yet, we had no idea who the final four were and whose collections we were seeing!
Of course since the finale aired last night on Lifetime, we now know that the fantastic four finalists were Ashley, Candice, Kelly and Edmond who all have very distinctive and unique points of view. But Project Runway is a competition after all and there can only be one winner. Spoiler Ahead!!!
With a flair for fun and inspiring designs the winner got noticed early on in the competition and consistently kept delivering on the challenges while maintaining a well defined aesthetic. So while it must have been an extremely tough decision for the judges with such a competitive field, Ashley was a worthy winner.
Now that we’re all caught up, I’d love to take you guys through our day till we got to the filming of the finale. It was a super early start for us blogger girls and our make up was totally inspired by the looks that we were about to see with a few signature touches.
My look was inspired by Candice’s look, minimal and chic with a daring Mary Kay Crème Lipstick in Really Red (my fav!)  that had the perfect pop for my outfit. I really love a statement element that helps an otherwise subtle look stand out. Which designer had your favorite make up look?

Finally, I want to thank Mary Kay for inviting me to be a part of this awesome project. I have been a fan of Project Runway for a while now and watching the show unfold live in front of me was such a cool experience.